What are the Rankings?

The British Eventing South West Rankings were launched in 2015 as an initiative for the region to:

There are no prizes in 2018. These tables have been calculated at the end of the season for your interest only.

These Rankings are open to all riders and all horses who compete at the events listed in our Calendar, except those who are HC. Rankings Points cannot be transferred between the three rankings, so it is possible that a combination could appear in all three Rankings over the year. Rankings Points are based on the combination of Horse and Rider, so a rider could appear several times in the same Rankings if they have several horses competing in the year. The Four Year Old and Five Year classes are excluded from the Rankings.

There are separate rankings at BE100, BE90 and BE80(T) levels. Points cannot be transferred between rankings. Points are awarded to combinations who complete in any of the following classes:
Points are awarded to all competitors who finish in the top 25% of the section and are based on the number of dressage starters in the section (excluding HC). If there were 30 starters then the winner gets 30 points, second place gets 29 points etc down to 7th place getting 24 points. 8th place is outside the top 25% and gets no Ranking Points.

The three rankings are based on the combination of horse and rider. If a horse gains Ranking Points with two different riders in the season then it will appear in both Rankings. Points cannot be transferred between horses or between riders.

Search for the results for a horse or rider

How to find the Events

You can use this page to find any BE event, show your route to the event and see Google's estimate of your journey time and distance.

Just select the "To" and "From" locations, which can be a postcode or a BE event. Then click the Drive button. 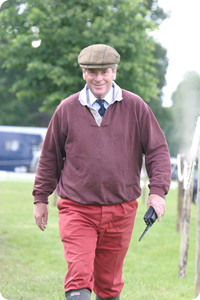 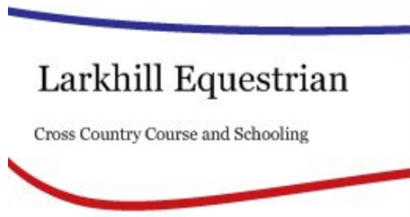 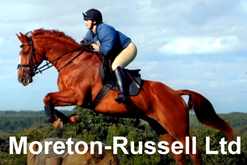